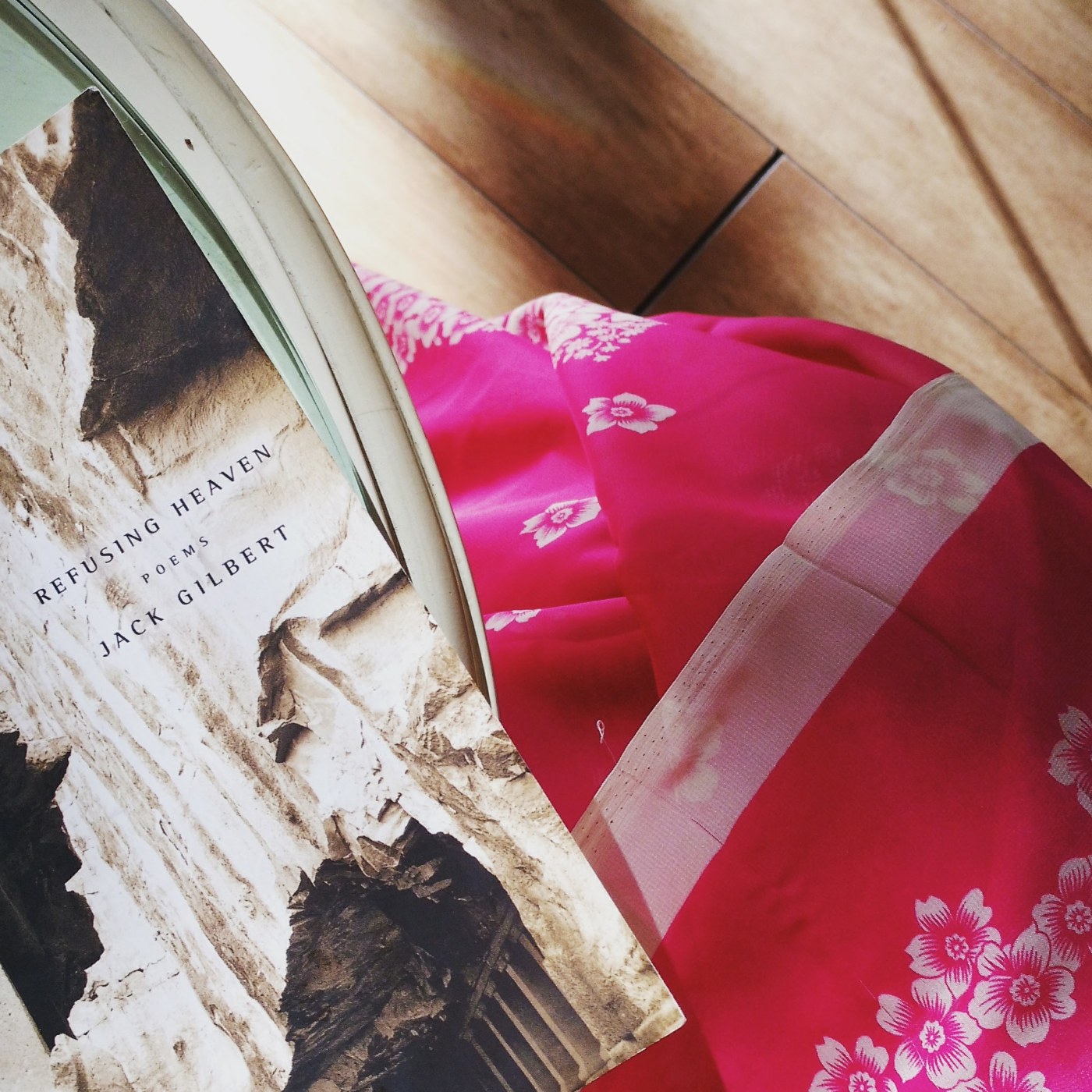 The rains had just begun to depart and a careless breeze was flowing over the silver fern on the hill that I could see from the tall window. She was in a cafe in Lahore gathering her thoughts, wondering what to do next now that she had graduated, drinking her coffee. I was in the cafeteria of my workplace having given up on the idea of green tea sitting on a large table all alone, playing with my cell phone, and reminding myself to steer clear of stereotypes. I was just going to ask a few questions, to peek a glimpse of what daily life was like, and maybe just tell her a little bit about myself. The phone call lasted for much longer than I had anticipated despite the fact that we were strangers.

She was a Lahore girl, I was a Mumbai girl. Her parents didn’t hail from a village, mine did. She had a foreign degree, I didn’t. She wanted to work in the public sector, I hated it. Her school taught her the Lord’s prayer, mine did too. As a parting remark, she asked me to read Kamila Shamsie, which I did, after three months albeit just to win a book-related contest. I had deserted the pursuit of writing a story about a Pakistani woman as a protagonist. I had abandoned trying to hazard a guess about the nature and texture of my life had I been living there instead of here. I had given up on trying to find a place to fit in.

What if I had been born there instead, I asked DF. He called it a tragic thought or some such. DF was helping me peel through literature from various countries while I secretly looked inside pages of books for a yet unsaid expression of the person I had become. I had failed at everything as if the failure had been aspirational. I hadn’t been able to check off any of the boxes listed out in the social acceptability code. It was as if I had been handed the list of milestones to achieve and I put it down on my table, went out into the street for milk, took a wrong turn and like The Seven Sleepers of Ephesus returned only to find that the world had moved on. I was now an outcast. Of course, they didn’t call me one, but I felt it deep inside of me.

The clarity of that feeling was unambiguous, and it resembled all the inexplicable knowledge I have had that belongs to no source but feels inviolably true. It was a constant notion I carried around inside me ringing like a periodic gong — that I didn’t belong. It started off as mere disorientation, that maybe I had arrived at the wrong party, but it continued into elongated periods of silence fueled by this very state of confusion. Like a person who has lost comprehension of time and space, I went about life in a prolonged state of unknown. Nothing made sense, rationality and belief sapped out of me, and the only constant source of comfort was the abstract, the absence of equations or aphorisms. Everything just was. I just let it be.

I had never felt so divorced from my friends. So lost inside groups I tried to be a part of. So alienated from literature and cinema. So out of place at the office. Before this, I had never known so acutely what it meant to feel lonely in a crowd. I had given up on the support of my childhood friend as she went out into life without stopping to turn back and check up on me. I preserved every memory of Boy and didn’t allow it to rust, for that is all that I had. I clung on to DF for dear life as he was the only friend I had left, and then, I had to let him go as well. This was my life and I was all alone in it.

I really didn’t mind as it suited me just fine. I knew that there was a large moat between me and the outside world. It was acceptable that no one tried to cross it because in all honesty, I had no idea how to let down the drawbridge. I didn’t have the vocabulary to explain myself, still don’t fully have it. I lived alone in this castle for so long that I became my own friend and confidant. Though it provided me with a lot of autonomy, it also harboured on my coast a healthy dose of cynicism. Safe to say, my changing self was at war with the person I used to be. And both these people inside me were at war with the universe.

Of all the things I have lost, I miss ‘faith’ the most. I used to Believe. And I don’t mean it religiously, though I will come to that as well. I believed in the goodness of people, in the magic of the universe, in the healing power of love and kindness, in the nobility of intention, in the supervision of the superpower. With all the things that have come with this alone-ness, has also come the conviction that no one out there is looking over me. I am certain that either G-d/universe isn’t listening to me or I have been speaking gibberish all this while. It’s as if, when I went into the street to buy milk, the entire caravan, the twinkling of mornings, the security of the nights wrapped up and left, and now I am bereft. God damn it, I don’t even like milk all that much. And then, something inside me broke, fused, and morphed into someone else. Despite all my fascination with Abrahamic religion, I don’t believe in a higher power. I don’t believe in hope. I do believe in action, however, and I believe in the familiarity of the prosaic. (I also believe in repetition, children’s education and music.)

For a brief moment in time, after I read a collection of essays by Jewish women, I considered what would happen if I lived in a state that shared my religion. None of the stories in that collection was mine — I had not been sent to religious school, not consciously found my way back into orthodoxy, not born into a deeply conservative house — nothing in those stories was about me, yet I identified with each one of them. It was bollocks. Then, I began to wonder what if I had a place to go where I was reminded of my origin, roots, and all that horseradish. Maybe I would find something, feel a tingle down my spine, and write a motherloving essay about how I found myself back into belief because of a surah or a way of life or even imparted a sense of peace of commonality and function.

I don’t have these aspirations anymore and that is why I write about it now that there is some distance between the self and the sludge.

The voiceless of the universe and the way sound waves get dropped over my moat are now familiar to me. That doesn’t mean they don’t baffle me time and again. They do. The more I spend time in this discordant world, the more I realise I don’t want to belong anywhere, anymore. I am content in my solitary castle without attaching ornamentation to it. I’d like to have my friends back, though. I miss them. Meanwhile, I promise never to write essays about belonging to the sisterhood or an organised cult. A dance group, however? Maybe.