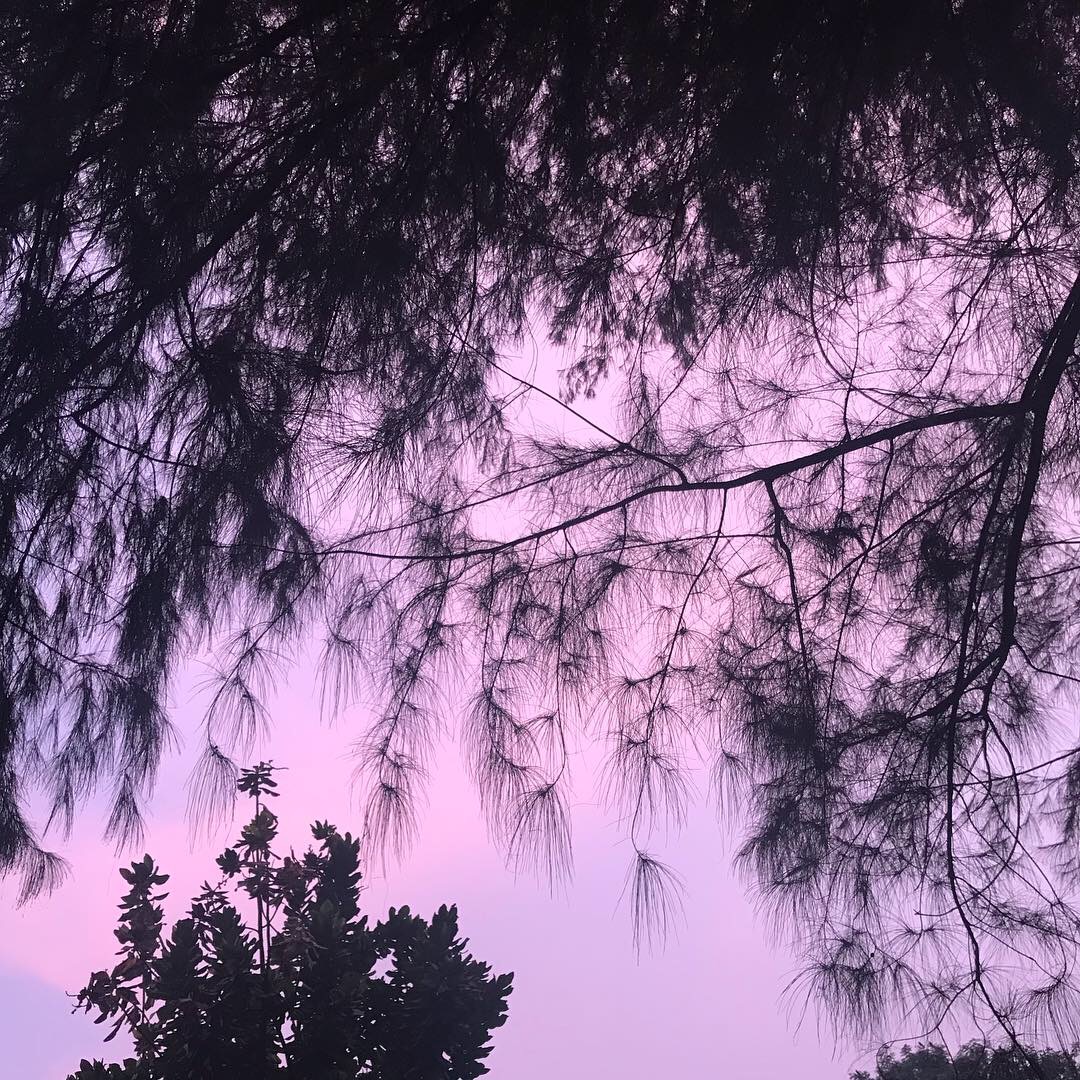 I received three rejection emails this week. Two of them were for a piece of work I have a lot of faith in. The third one? Let’s just say, it is what it is. For writers/aspiring writers, November is a good time to reflect over your work because someone in your circle is participating in the National Novel Writing Month (NaNoWriMo). Most years I’ve asked myself if it is an activity I could do end-to-end. If you ask the present me, I don’t think I could.

However, once very long ago, I’ve survived just 12 days of NaNoWriMo. I wrote a solid > 10,000 words about what I had outlined as an inter-generational novel told from four different points of view set in a fictional town that resembled Delhi (without the aggression, obviously). I used all those “chapters” to submit to various places and I even got my first writing workshop based on that work. I loved those characters. I loved the setting and it resembled the kind of world I wanted to build. It had love, huge banyan trees, a bakery on the side of the character’s house, angst, roads that went 90 degrees across each other, a complicated man, a fascinating woman, a broken cupboard. Sometimes I wonder when I’ll write that story again. Although now, after all these years, I would write it differently. It’s a story I want to tell, I do. You know what they say? That you have to become a certain kind of person to write a certain kind of a novel, and that you cannot become that certain kind of person until you’ve written that certain kind of novel. All along, I believed this to be true. And it is. You just have to stick the damn thing out.

This November, I’m not so worried about rejection emails from literary magazines nor am I even remotely worried about not participating in the biggest writing challenge of the year. I’ve achieved a certain sense of calm that has come from learning how to write and how to let it go. As cliche as it sounds, the journey is the reward. However, what I am bothered about is how did I even come to this place? I’ve spent two weeks thinking about how I’ve arrived at this point in my life. From a sense of surety, I have gone to a sense of bewilderment. There’s also been a lot of anxiety and nail-biting. And the funny thing is, absolutely nothing is wrong. There’s nothing that I don’t know or can’t deal with. But then, all that nagging sense of something being amiss. Sometimes it happens, you know?

Most of this life is a gift. It is hard and it is messy, but it is a gift. Sometimes I wonder how I got so lucky. On other days when everything has gone awry, I think about a time in the past when nothing made sense and nothing felt right. It was a winter evening and Boy sat next to me on a park bench. A chill was starting to set in and I had forgotten to bring a sweater along. He showed me how to rub my hands for warmth. I held myself and stared at the purple flowers at our feet. And then, he said to me, “You have to write. Just write.”