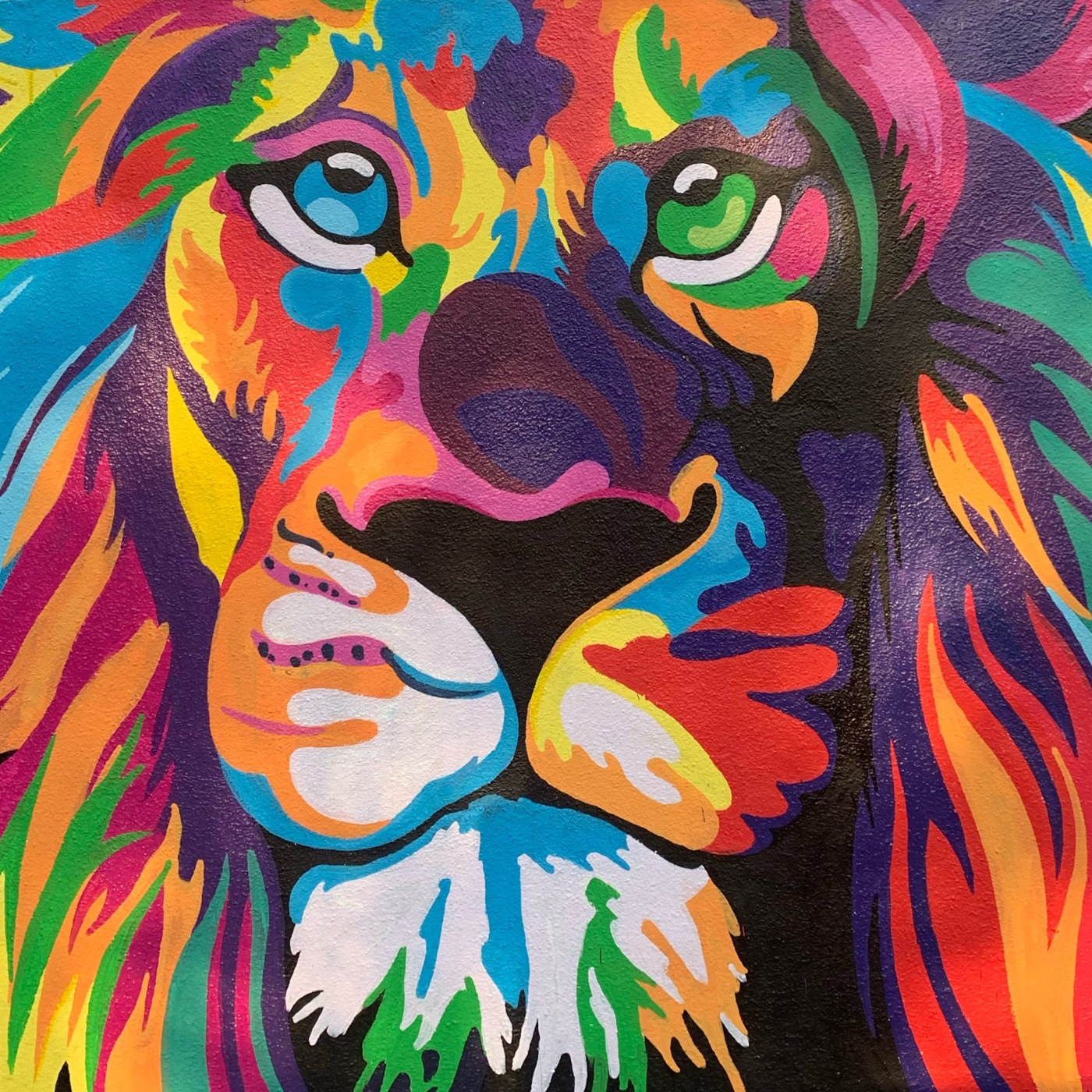 Every time I came to the blog in the last few weeks, I wondered what did I have to say. I believe this is a common malaise of bloggers who have personal blogs. What do we write about, we ask ourselves? As the days pass by, they cut and fold into themselves becoming more and more complex. I just hope I never run out of commonplace things to write about, the non-essential.

These days, I am nursing the grief of a friendship I decided to let go. I have consciously and actively decided it was over from my side. Grief, I carry around within me, and don’t say it out aloud. I just slip into conversation now and then, like how you talk about past lovers saying they used to squirt lemon in their tea and folded their towels immaculately. Like that, I slip in the mention of my friend knowing fully well that I am not going back. I talk to other people I have met over the course of the last two years. I genuinely enjoy knowing them, swapping life and mental health stories with them, and sending them poems and memes. They also call me on the phone, send me voice notes of Bollywood dialogues, offer to buy me pickle from Kerala. Has anyone written a piece on the phenomenon of ‘pandemic friendships’ yet? Maybe I should write one. You know I should write one.

Of newer things that I am captivated by I want to make the overnight oats jar. It absolutely enchants me that layered glass jar of seemingly healthy things. I’ve been looking for a small pouch of cocoa / chocolate powder as it is one of the ingredients in a chocolate oats jar I want to make, but I am unable to find it. Now when I shop, I buy the smallest packet of anything. It’s a new thing I am trying out because it’s satisfying to watch a household item, snack, essential being completely used up and done with in a span of time. I also buy the smallest bottle of skincare and so far, I have managed to finish most things I have purchased. It may not be very economical, but I will find out as I have made a detailed sheet tracking the economics of my life. What can I say? If you leave a woman alone with one too many Excel sheets, she turns into her own kind of monster.

For over two months now, I’ve been attending a weekly journal club and during a session I realised what I fear most is how quickly time passes and how our culture expects us to have something to show for it. I have nothing to show for anything. If there’s a life milestone you have crossed, I probably haven’t even been in the vicinity of it. Moreover, I have no inclination in trying to actively change that. What’s the worst that could happen, really? It has probably happened to someone else.

One of the things I wish I had more of is the sound of the sea, the rolling of the waves on the shore, and the silence inside of it. On my most recent vacation, I saw a man standing waist-deep in the sea around sun set, hands-folded, and looking over to the sun. Praying to it, I assumed. It was a lovely sight – a grown-man worshipping the sun as it set. But that’s not why I miss the sea for I don’t wish to worship it. I miss the sea because of the silence it carries inside and yet, it goes on being gorgeous.

Over the last few weeks, I gathered a bunch of poems that celebrate life despite it travails. Poems that celebrated the mundane. My friends also sent me some more as they found them. At some point, I will post them here. For now, maybe it’s time to eat some ice cream.