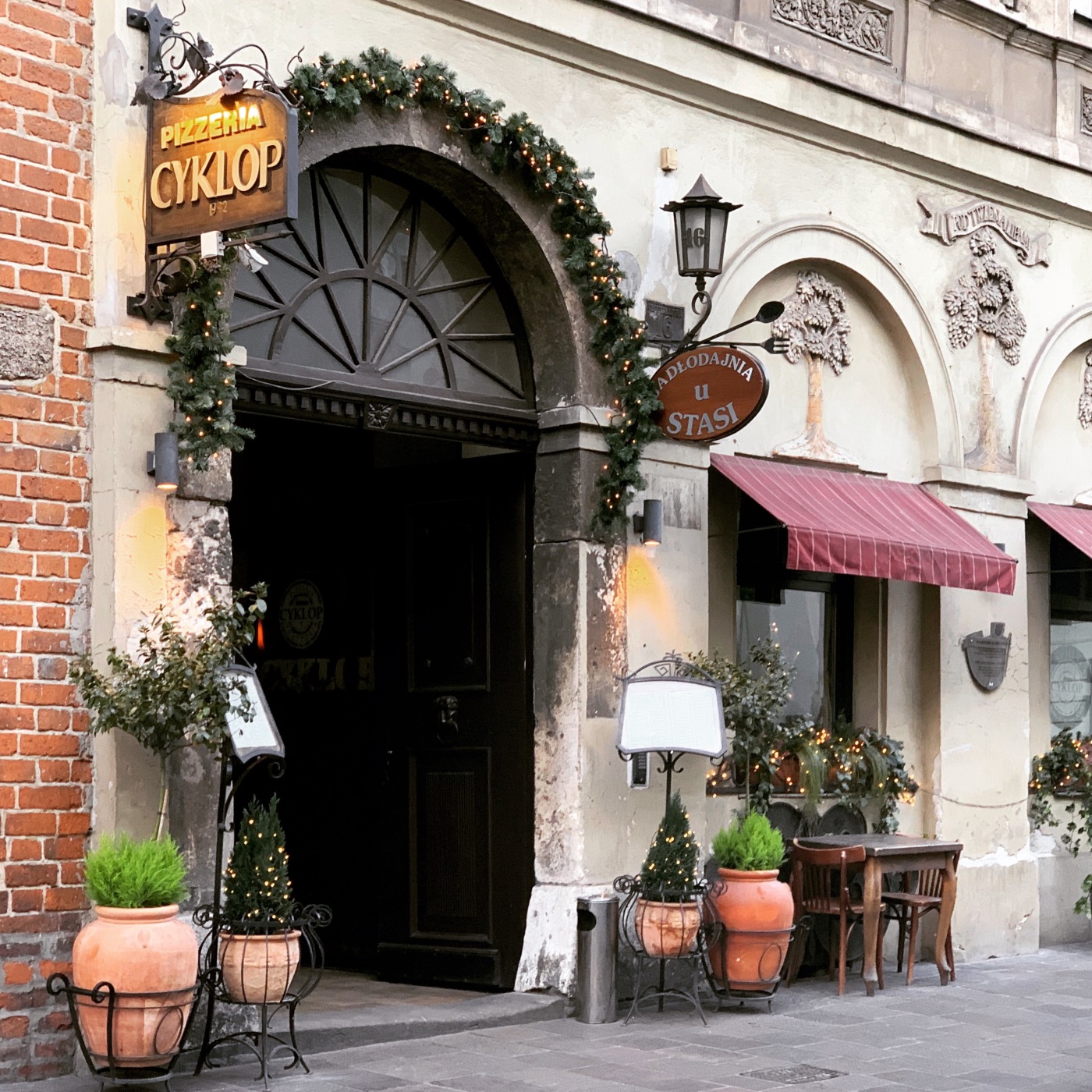 What is the measure of wisdom but the capacity for kindness? Towards oneself more than anyone else. Followed by everyone else.

I am considering buying a concealer, a new addition to the fathomless sea that is supposed to be a woman’s make up kit.

It starts with a lip gloss. Every woman has started out with a lip gloss borrowed from an older sister or aunt or mother. Some of them graduate to nuanced versions of makeup one concealer-ladder at a time. Others, stay happy. As my very intelligent girlfriend Muggle Hermoine (MH) has pointed out, I don’t need a concealer. Yes, I don’t. There’s nothing wrong with my face-washed skin. I don’t even use a lot of makeup/cosmetics. But I enjoy buying them. I really, really do. Watching muted videos of cosmetics, their colours, their texture gives me a certain kind of joy. The same kind of joy that you feel when you watch flat lay videos of delicious-looking recipes. The illusion of buying hair cream from the tucked-in Sephora inside a stone-building of old Krakow is somehow going to make the overall universe better keeps me going. Until now. Until this year, when I decided (just like MH) that I will first finish everything I’ve bought or been gifted and then stray outside another Sephora. So, yes, I’m considering buying the concealer, but I will not.

We have set alarms just a few mins apart from each other but thankfully we don’t sleep in the same room. Imagine waking up to someone else’s choice of the clanging of bells. Who wants that? No one. Not even those who are in the business of clanging bells for a living. They have had enough, we have had enough, don’t you think? The way we watch the hours melt through our fingers, ring the bells once, twice, and eleven times at night when the lovers walk through unlit roads in different cities bound by nothing but the quietness of everything unsaid. Everyone is too tired except for those damned bells. The clock strikes twelve and everyone sleeps. Imagine sleeping to someone else’s choice of the clanging of bells. Haven’t we suffered enough?

A couple of years ago, I read a collection of essays by Jewish women about their life and times. I was very inspired by it and quite taken with it as well. Speaking in pop culture language — the resonance was insane. Since then, I’ve always wanted to do an Indian version of it. I’ve wanted various Indian women with their disparate identities living in this country to tell their stories or narrate a fragment of their lives. I honestly don’t know where and how to start but at some point, I want to curate a ‘Joining the Sisterhood’ of my own. To add some more nuance to it, I’d love to do this for Indian Muslim women. The possibilities of intersectionality, diversity, and the breaking down the myth of the Muslim woman monolith lures me. It is certainly a project I want to undertake. But I wonder, who is even going to take me seriously?

Eating strawberries is punishing. But you’re only melting them, coating them inside the soft wisps of sugar, watching them form a honey-coloured glaze while the rest of your house is inhabited by uninvited angels. They’re just there, sitting on your couch, watching your tv, nibbling on the pineapples you had canned earlier in the week. You ask them if they’d like to have some coffee while they wait for the strawberry glaze to be poured over the cookies they brought as a gift. Who brings half a gift? They smile at you, spread-eagled all over your living room. You see them, their shiny wings, wonder how all of you are ever going to get along, how inviting angels inside your home was a mistake, and you forget about the strawberry glaze. One of them is already in your kitchen holding the ladle in their translucent hand.

I don’t think enough has been written about the hurt of losing friends and how it is equivalent to breaking up. There’s so much focus on lovers and marital relationships being the bed, bedding, and anchor of everyone’s lives that decorum insists that the loss of friends must be met with a casual shrug and then asking someone on the dinner table to pass the pickle. I don’t think we talk about it as much or have the necessary support groups for this type of loss. Do we? Who are you going to talk to about the loss of your friends when you lose your friends themselves? Your therapist? Jesus. Give yourself a break. Why shouldn’t we grieve openly about the losing of friends like we do for separation from our lovers/partners? Why the underplaying of this loss? When was the last time you had someone eat a whole tub of ice cream because their friend had stopped talking to them? Why the hell not? Someday, when I am intelligent enough, I will write about it.

You’re like the sea, says the horoscope. The moon is dipped in Pisces and is full of water and fishes, and the terrible sensitivity of a fourteen-year-old. It has been sending out all the wrong messages unaware of its own feelings, deep like the sea they are, silver, even. The stars arrange themselves around the moon to save it from itself, from the Piscean mess it has decided to become just before you’re about to make important decisions. Horoscopes cannot be trusted. Nor can the moon with what its own will and silvery hue and its vagabond behaviour of hanging out in the wrong sun sign. It is best to wait this one out, the horoscope should have said, instead. But it doesn’t.